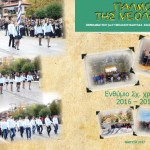 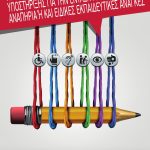 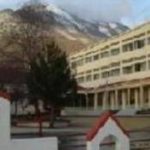 sa, is a junior high school, which was founded in 1985. It is located in Naoussa, a small town in northern Greece, in Macedonia, 90 km from Thessaloniki, the second largest city in Greece. 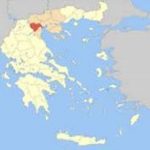 Today 224 attend our school. Their ages range from 12 to 15 years. They all follow the national curriculum. There are 23 teachers of different specialties. Since 1986 many extracurricular programmes have been implemented.

Our school has successfully participated in many European and national programmes.

In the framework of tackling the phenomenon of school violence and racism:

The school cooperates with the Municipality of Naoussa, scientists and other bodies, on a regular basis. 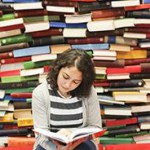 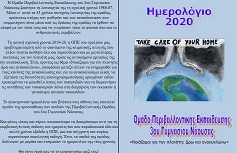 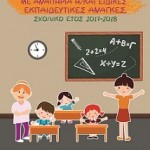