Europe and Greek myths, 16th-19th century, & related educational projects
The theme of the radio talk connected the Exhibition of paintings of the Louvre Museum hosted in Telloglio Arts Foundation with the projects organized and implemented by the 1st Neapoli and 92nd Primary Schools in Thessaloniki. The schools are FINNABLE 2020 – Boundless Classroom & Digital Storytelling partners. Students of two sixthgrade classes work in teams, create their digital stories that focus on myths from Ancient Greek mythology, upload on MoViE, and share with peers in Finland and California, USA. This is the background then that sets the scene of my presence and participation in the program.

Inevitably, an invitation to an art-related radio program entailed relevant themes and, therefore, the launching question did investigate my view of what type of interaction between technology and art should underscore the relationship of these two in the educational domain.

Taking a stance in order to solve the puzzle of the type of relationship, I inverted the interviewer’s question into another one : Should we treat art as Subject or as Object? As  a fossilised representation of the artist’s idea of the world? Or as as transformative experience that transgresses the limits of descriptive symbolic representation through dynamic re-symbolization? In the latter, the work of art brings the myth forward, the myth is thus (re)discovered in the eyes of the students-beholders, interpreted and transformed into new meaning, applied to a different context at a different historical moment. It is this process of interpretation that the ‘marriage’ of art with technology needs to be targeted at in the educational domain. Through this, the students explore reality not as a static entity, but as one that is constantly reconstructed.

Technology then is the tool, the medium, that enables the activation of creative imagination, the retelling of the myth, the accounting of the story, the creation of the digital story from and within a new perspective through novel narrative. The novelty is apparent in the digital transfer of the myth of Europe through time to the 21st century. In this, the 6th grade students of Thessaloniki schools  built their own ‘MoViE’ scenario. This presents Europe to resist Zeus’ courting at the shopping mall, the couple’s meeting point. In this interpretation, Hera, the ever-jealous wife asks for a divorce, while Europe is made by her parents to accept Zeus’ proposal and, finally, wed him. This act of creation of a new version of Europe’s kidnap , dramatisation and digitization in the form of a video, or, to be exact, of a number of optimized and remixed videos, is only the outcome. During the process, as Tasos Papas, their Greek teacher asserts, the students’ innovativeness and creativity burst out unplanned, naturally, without pressure. In this way, willingness for learning or, in Ricoeur’s term, this ‘poetic will’ (i.e., willingness in the making) is mobilized. It is this willingness for learning that crosses the boundaries of traditional schooling and meets with the educational context anew to refresh the school-teacher-student relationship.

This emergence of creative imagination could possibly explain the Boundless Classroom students’ active participation in the MoViE activities. And the engagement is increasing, at least at this very moment when international connections and collaborations are being shaped. With, I dare say, an escalating involvement in improving video-artefacts, while, at the same time, movies get edited and remixed individually and in teams; stories refined; use of digital tools becomes more complex and advanced; and meanings deepened and broadened. ‘The students can’t wait to come back to school the next day and get started with their movies’, Eleni Bousia, one of the Digital Storytelling teachers-partners from Neapoli, Thessaloniki, states. A claim that I, as a researcher, definitely abide.

My presence in the five participating Greek schools# during last October and beginning of November aimed to support technologically and pedagogically the integration of digital storytelling into pedagogical practice.  The in-situ experience is documented and the forthcoming analysis will attempt to discuss and interpret the process of the integration of digital stories in classroom practices. To the findings of the empirical study, however, I will add my own convictions, being outcomes of involvement filtered through an ethnographer’s eyes : The digital tools CAN and MUST be part of the daily pedagogical practice. Not only because they contribute to students’ skills, creativity and collaboration enhancement. But mostly because they are vehicles toward the realization of our vision of the School of the Future, that caters for access to information and knowledge for all, and reduces the digital divide.

Some 100 years ago my grandparents were crammed in a boat to sail back to Greece. I have 3 grandmothers and 3 grandfathers, you know, 6 all in all. One of them, actually my step-grandmother, an Armenian; the rest, members of the Greek community that constituted the 20% of the total population of the area, from the coastal part of Minor Asia, Smyrna, the once thriving Ionian socio-economico-cultural centre. One of my great-grandfathers, Savvas, a musician and a laouti-instrument maker. Leaving back their homes and fortunes, having lost the war that marked the end of Ionian life and wearing the label of the refugee set off to the metropolis. They were not received with open arms there; the metropolis was suffering its own hardship. Gradually they were integrated into the community enriching the country and the culture with their own perspective into music, e.g. by establishing the current trends in rembetiko; into food, fashion, ways of life. Years after the comeback Greek women still antagonized the Ionians, famous for their attractiveness and talents, and called them ‘pastrikes’, not to denote the literal meaning (‘the ones who keep the house clean and tidy’) of the word but only used it as a metaphor for ‘prostitutes’, actually downgrading the Smyrnies and expressing a fear for losing their husbands.

These days, following my ancestors’ immigration history I find myself and my daughters in Finland. Not under similar circumstances or conditions. Far from it. Having built a more or less 20-year-long career of  a teacher, teacher trainer, e-tutor and, I suppose, of teaching-activism, I decided to study towards a doctoral degree in the metropolis of education. Finland applies a free-from-charge educational policy making learning a public good addressing the totality of its registered citizens, Finns and non-Finns, and an approach that respects the individual. Truly, during the first year of my stay in the country I heavily bookwormed in the university libraries, numbed my brain with  tones of wisdom, felt anti-social but full and both cognitively and epistemologically updated.

However, it doesn’t take long for one to disentangle from the pink cloud she locks herself in.

When my application for a travelling grant for conference presentation abroad was rejected I started wondering what the criteria for acceptance were. When my questions were not exactly answered I wondered again what percentage of international students were actually admitted to projects and received grants. Evidently, the percentage proves to be so low that makes it almost non-existent as is the number of foreign professors at the university. And what’s more, the Finns are currently seriously considering the possibility of charging international students with fees, apart from taking other measurements against internationalisation (e.g. the new law for immigration). Essentially, in this way are uncovered the so-claimed equal opportunities being plain rhetoric and the smiling faces advocating them in the university websites phantasmagoric. Possibly because a new belief, that of turning education into a commodity, a produce for commercialisation, marketing and, why not, even exportation is gradually getting established in the Finns’ mind! Again, perhaps the idea that the wealthier of internationals would upgrade the quality of education underlies the imminent changes. And all these in the country whose capital, Helsinki, is listed as the 8th most expensive cities in the world, as recent research results indicate…

How can I escape then from the feeling that I am discriminated? That history repeats itself one way or another is self-obvious. Apparently, the sense is not rooted in my genes only, although to this conclusion I have come in moments of, possibly, extreme introversion and introspection. And it does not lie in my status as an international student exclusively either; but also in the fact that I am a Greek citizen living and studying in Finland in an era when the Finns claim guarantees for a widely disputed debt.

However, again, while devising mind puzzles to keep a researcher’s thinking active after tiring it out with data analysis, I stumble upon a provocative thought. I want to free myself from it and so I share: Is there really any reason for asking for guarantees? The dept has already been paid back. ‘And how could this have happened?’ a plausible question might be. ‘Think of the fundamental  principle teacher education in Finland is built upon’, I would answer. Yes, it’s the Aristotelian syllogism I am referring to. Then add the times Aristotelian thinking is used in publications and multiply the square of ideas that has generated along with the profit this already has and will continue to bring in. Sum them up and the outcome will surprise you. In the end, you will agree with me: the debt has already been paid back! Too good to be true, isn’t it? There is a slight problem (if ‘problem’ is the right word to attribute) with this theory:

Aristotle has never been a produce for the Greeks. Not yet!

*to P., who instigates the autobiographical thinking in me 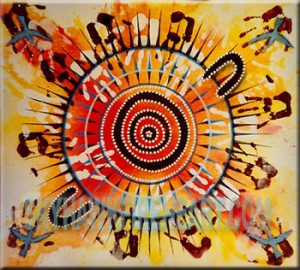 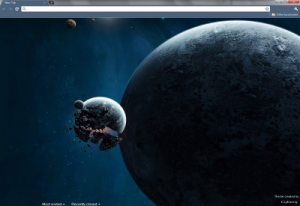 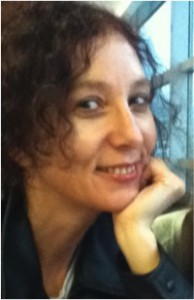 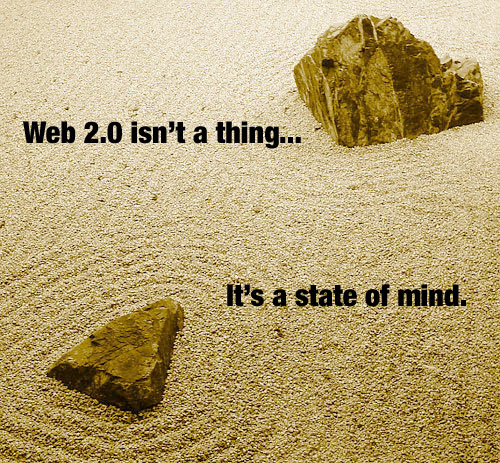