Posted on 27 April 2011 by sofiastefanidou

go around = visit people or places one by one 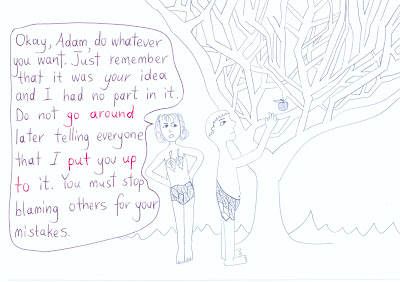 put (somebody) up to (something) = encourage someone to do something bad
examples:


Περισσότερες πληροφορίες
View all posts by sofiastefanidou →
This entry was posted in GO AROUND (1), GO ROUND (1), PUT UP TO. Bookmark the permalink.