In early December 1943, the German Army’s 117th Jäger Division began a mission named Unternehmen Kalavryta (Operation Kalavryta), intending to encircle Greek Resistance fighters in the mountainous area surrounding Kalavryta. During the operation, 78 German soldiers, who had been taken prisoner by the guerillas in October, were executed by their captors. The commander of the German division, General Karl von Le Suire reacted with harsh and massive reprisal operations across the region. He personally ordered the «severest measures»—the killing of the male population of Kalavryta—on 10 December 1943.

Operation Kalavryta was mounted from Patras and Aigion on the Gulf of Corinth and from near Tripolis in central Peloponnese. All «Battle-Groups» were aimed at Kalavryta. Wehrmacht troops burnt villages and monasteries and shot civilians on their way. When they reached the town they locked all women and children in the local school and marched all males 12 and older to a hill just overlooking the town. There, the German troops machine-gunned them. There were only 13 male survivors. Over 500 died at Kalavryta. Survivors stated that when the Germans machine-gunned the crowd, they had been covered by the dead when they fell. When the Germans went through again to finish off those still alive, some thus escaped the coup-de-grace. The women and children managed to free themselves from the flaming school, some say after an Austrian soldier took pity on them and let them escape, while the rest of the town was set ablaze. The following day the Nazi troops burnt down the Agia Lavra monastery, a landmark of the Greek War of Independence.

In total, nearly 700 civilians were killed during the reprisals of Operation Kalavryta. Twenty-eight communities—towns, villages, monasteries and settlements—were destroyed. In Kalavryta itself about 1,000 houses were looted and burned and more than 2,000 livestock seized by the Germans. The Massacre of Kalavryta was memorialized in the 2014 book, Hitler’s Orphan: Demetri of Kalavrta by Marc Zirogiannis. This historical novella tells the story of the massacre from the perspective of the Zirogiannis family.[1]

Today the Place of Sacrifice is kept as a memorial site, and the events are commemorated every December. On 18 April 2000, the then-president of the Federal Republic of Germany, Johannes Rau, visited the town of Kalavryta to express his feelings of shame and deep sorrow for the tragedy.

On June 10, 1944, for over two hours, Waffen-SS troops of the 4th SS Polizei Panzergrenadier Division under the command of SS-Hauptsturmführer Fritz Lautenbach went door to door and massacred Greek civilians as part of a ‘retaliation measure’ for a partisan attack upon the unit. A total of 214 men, women and children were killed in Distomo, a small village near Delphi. According to survivors, SS forces «bayoneted babies in their cribs, stabbed pregnant women, and beheaded the village priest.»

Following the massacre, a Secret Field Police agent accompanying the German forces informed the authorities that, contrary to Lautenbach’s official report, the German troops had come under attack several miles from Distomo and had not been fired upon «with mortars, machine-guns and rifles from the direction of Distomo». An inquiry was convened. Lautenbach admitted that he had gone beyond standing orders, but the tribunal found in his favour, holding that he had been motivated, not by negligence or ignorance, but by a sense of responsibility towards his men.

View more presentations or Upload your own. 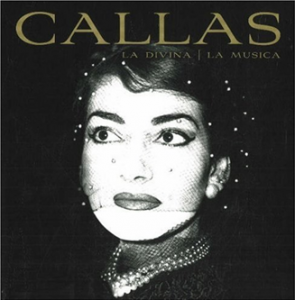 Known for her magnificent voice, tremendous acting skill, Maria Callas graced the stage of the world’s top opera houses, revolutionizing the standards by which opera stars are measured. 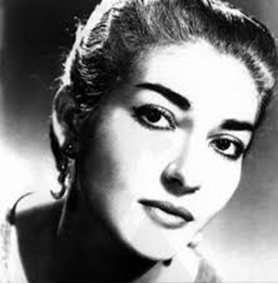 The intensity, discipline, love, devotion, pain, glamour, solitude, musicality, passion, and beauty are all those feelings that made her someone unique and that followed her and embraced the entire range of her personal life and work of this amazing woman!

Knowing her through various videos  amazed by her wonderful voice , we discovered an operatic personality that changed the course of opera in the music history of the 20th century with remarkable interpretations ! 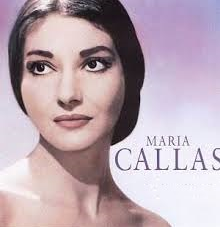 Moreover, we were troubled and shocked by her adventurous life and her misfortunes, despite her gret success in the field of music. 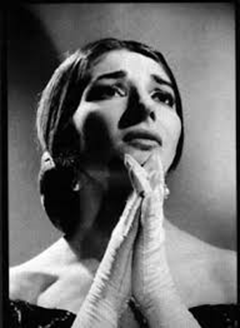 Through our acquaintance with Maria Callas we were inspired and created the following project (cloudword).

Furthermore, we created a video where you can see in brief a presentation of Maria Callas’ life and a cloze test based on this video. Enjoy! 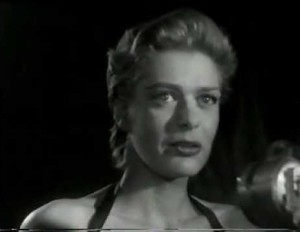 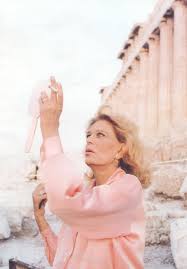 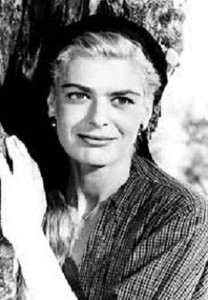 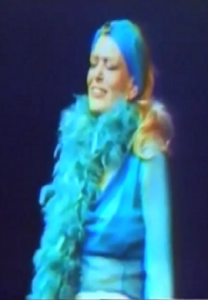 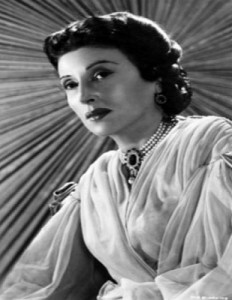 Our project on Great Greek women will now focus on Katina Paxinou one of the most talented actresses in Greece whose great performing skills  earned her an international fame  and made her win an award. 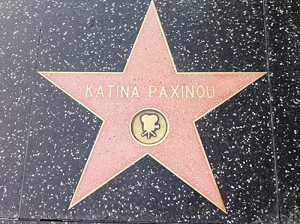 We started looking into her life and work with great pleasure and interest as she  came from the city of Piraeus and was raised in a neighbourhood close to our school. 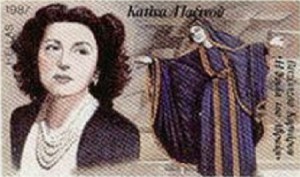 We got to know her through several  videos

We were really impressed by what we saw as we knew very little about her. We kept on working with great enthusiasm to discover more about her great personality. 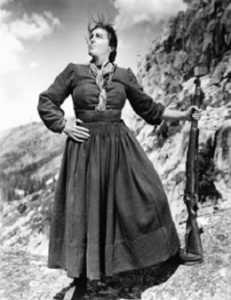 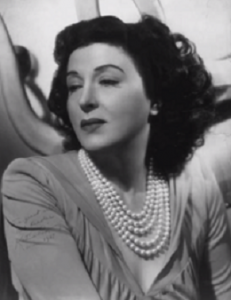 At first, we collected information and photographs from various websites on the Internet, from old magazines, newspapers and relevant bibliography and created a small presentation of her life.

(Double click on the presentation to see in fullscreen)

We are glad to present a drawing and an engraving depicting Katina Paxinou that we created using digital means (our computers). 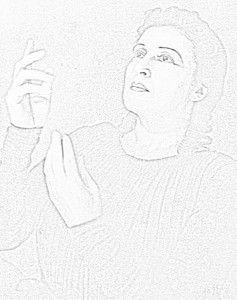 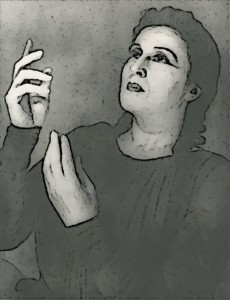 Then you can go through a video featuring the main facts and most important moments of her life and her career. There is also a quiz at the end of the video based on the information presented . By doing it you can have an overall view of her life and work.

Press here to see the next video in fullscreen

Try to solve the Following Quiz

The Island of Venus (Alexis Parnis)

For Whom the Bell Tolls (Ernest Hemingway)