Posted on 6 June 2011 by sofiastefanidou 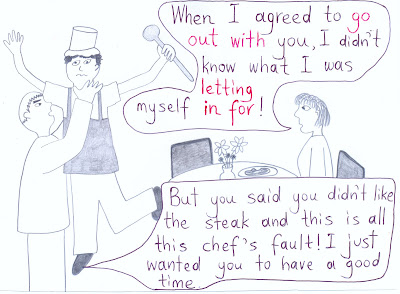 let (myself) in for = put yourself in an unpleasant situation
examples:


Περισσότερες πληροφορίες
View all posts by sofiastefanidou →
This entry was posted in GO OUT (1), LET IN FOR. Bookmark the permalink.