Posted on 26 March 2011 by sofiastefanidou 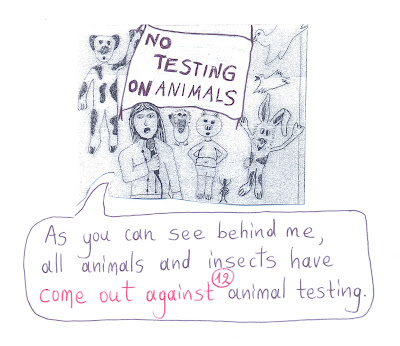 
Περισσότερες πληροφορίες
View all posts by sofiastefanidou →
This entry was posted in COME OUT (12). Bookmark the permalink.