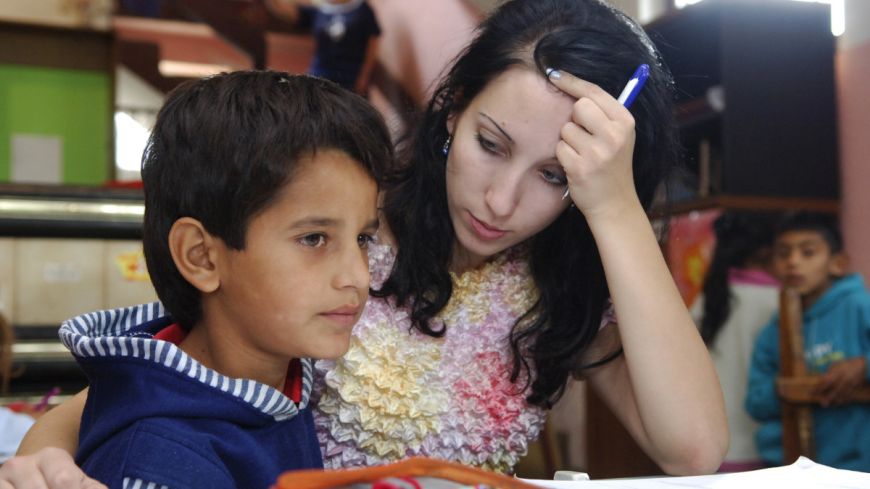 The Council of Europe began its involvement with the Roma in 1969 by adopting the first official text on the «situation of Gypsies and other Travellers in Europe». In 1983 the Council organised the first training seminar for teachers working with Roma children. In 1993 the Roma population was declared a European minority.

The Recommendation (2000)4 on the education of Roma/Gypsy children in Europe was adopted by the Council of Europe’s Committee of Ministers. Several texts and declarations provide a solid basis for this document, a number of them referred to by the Ministers of Education in Recommendation (2000)4. These can be found in this REPERTOIRE: official texts of the Council of Europe and activities in the field of Education. Moreover, a document created during the first phase of the project complements this recommendation, proposing strategies for the development of national education policies for Roma children. These can be seen in the Reference framework for educational policies in favour of Roma. 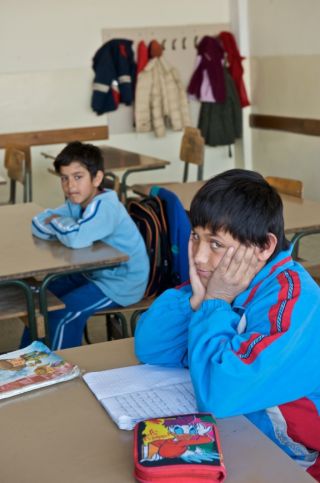 With the aim to practically implement this official text, the project Education of Roma children began in 2002 using approaches such as co-ordination, analysis and evaluation, information and training, in order to adapt existing programmes to actual needs and make them more effective and innovative. This is all being done bearing in mind Roma’s specific needs and the measures required to integrate them into the general education system.

Since then, CM/Recommendation (2009)4 is the most recent document adopted by the Council of Europe’s Committee of Ministers on the specific topic of education.

Overall, the legal framework and initiatives undertaken at international and national levels reflect the presence of political commitment to ameliorate the situation of Roma, specifically through education. Implementing these initiatives is the most important step for the future, for which the document Political and Legislative Framework for the Education of Roma Children Reference: Texts and Support Systems can provide guidance.