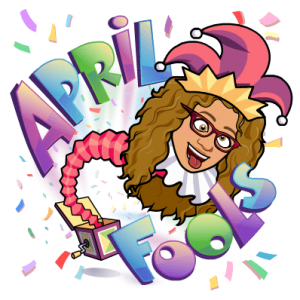 April Fools’ Day (aka All Fools Day) is celebrated on April 1st every year in many countries. On April Fool’s Day people play tricks (or pranks or hoaxes or practical jokes) on others, often yelling ‘April Fool!’ to the person who falls for the joke!

The origins of the celebration go back a long way in the past. Ancient Romans and Celts celebrated a festival of practical joking around the time of the March equinox (one of the two dates a year when the length of night and day are nearly equal). Some of the activities on the Hilaria (held in ancient Rome on March 25th , involving dressing up in disguises and mocking people) resemble those associated with April Fools’ Day. April 1st and foolishness was mentioned in the Canterbury Tales1 by Geoffrey Chaucer as early as the 14th century. Some historians believe that April Fool’s day dates back to the switch to the Gregorian calendar (in 1582, Pope Gregory XIII ordered a new calendar, hence the Gregorian, to replace the old Julian one): the start of the new year moved to January 1st but people continued to celebrate it during the last week of March through April 1st, and were ridiculed for that by the rest.

How do people celebrate the day across the world?

In the UK (and other countries influenced by their traditions) April Fools’ Day is in fact only half a day: if you play a trick before 12 o’clock you can say ‘April Fool’. But if you do it after 12 o’clock you are the fool! In Scotland, though, April fool’s day (or Huntigowk Day – meaning ‘Hunt the gowk’ -gowk is another name for a cuckoo, and a symbol of a foolish person) actually lasts for two days! During the first day they prank each other and on April 2nd, Tailie Day, they place paper tails (or ‘kick me’ signs!) on other’s backs.

In France children stick a paper fish on the victim’s back and shout ‘Poisson d’Avril’ (‘April Fish’!) This tradition goes back to the old times, when people placed dead fish onto the back of their friends’ shirts! Today, real fish have been replaced with fish-shaped paper. Shops and bakeries also offer special fish-shaped sweets. Sticking a paper fish to someone else’s back is also practiced in Italy (‘Pesce d’Aprile’).

In Germany a usual prank (an ‘Aprilscherz’) is to send people on fool’s errands, looking for things that don’t exist: this is called ‘sending someone into April’.

In Poland no important work is done on this day because they know anything is possible. You have to be careful not to be tricked, because as they say: ‘Prima Aprilis, uważaj, bo się pomylisz!’ (‘April Fools’ Day, be careful — you can be wrong!’)

In Sweden when you trick someone you say: ‘April, April, din dumma sill, jag kan lura dig vart jag vill!’ (meaning: ‘April, April, you stupid herring, I can trick you wherever I want!’) This may be quite long, but the joke is not complete without it!

In Portugal April Fool’s Day is celebrated on the Sunday and Monday prior to Lent. The occasion calls for throwing flour on someone, and most people go for the face!

In India, apart from the usual pranks, they celebrate the beginning of the spring with the Holi festival and people throw coloured powder or water on their ‘victims’.

In Greece the tradition holds that if you prank someone, your year will be filled with good luck and you will have a year full of good crops!

In recent years newspapers, radio, TV stations, big companies and websites have been trying to fool their audiences / clients on April 1st by reporting fictional claims. You’ll likely hear fake news while friends, family or co-workers will do their best to play a trick on you. No one is safe!

Have a look at this interactive presentation:

For a better look:

April Fool’s Day around the World

Is there a special day for jokes and tricks in your country? Do you like playing tricks on people? Have you ever been tricked?

Colour the Court jester. The court jester or fool, was a servant of a nobleman or a king during the medieval (5th-15th century) and Renaissance (15th-17th century) times who wore brightly coloured clothes and eccentric hats and entertained him and his guests.

Do the exercises to see who the fool is after all!

Do you want to play some pranks on your friends? Get some ideas here. 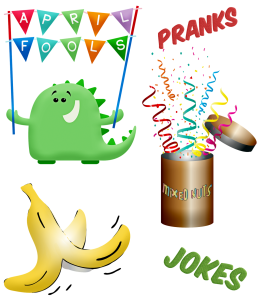 1The Canterbury Tales is a book of stories written by Geoffrey Chaucer. It was written in the 14th century. It was one of the first books to be written in the English language (before that, stories were written in Latin or French!) The book is about a group of pilgrims travelling from London to Canterbury. As they travel along, each person tells a story to pass the time. 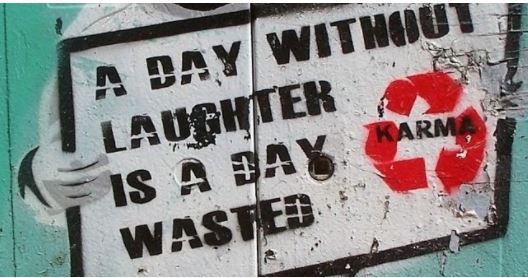 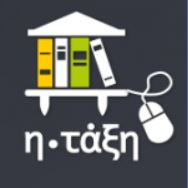