« The 6th Balkan Conference in Informatics (BCI)- Call for Papers

The conference will be held in parallel with the 6th Balkan Conference in Informatics – BCI 2013. PCI 2013 aims to provide an effective channel of communication between decision-makers (government, ministries and state agencies), researchers (universities, research and development centres, start-up centres and incubators), practitioners (SME leaders and managers) and persons concerned with the latest research, scientific development and practice on ICT in order to discuss topics that are of current, relevance and significance for national competitiveness as well as sustainable, robust , and equitable regional development. PCI 2013 will run in parallel sessions, with keynote lectures, research and case study tracks, a doctoral symposium and fishbowl panels. PCI encourages the submission of high quality papers describing original and unpublished results of conceptual, empirical, experimental, or theoretical work in all areas of Computer Science. The main proceedings will be published by ACM in the International Conference Proceedings Series.

View my profile on… 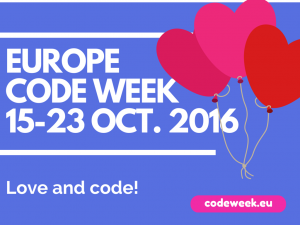 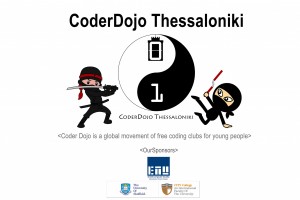 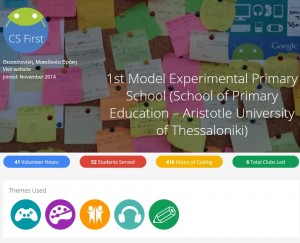 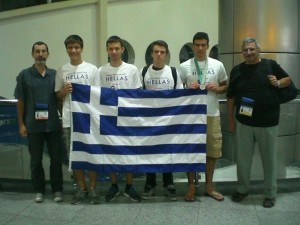 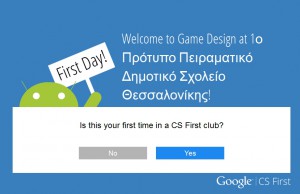 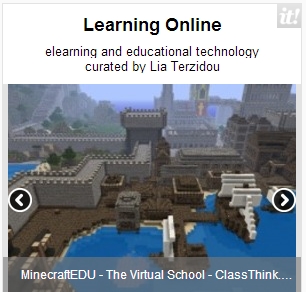