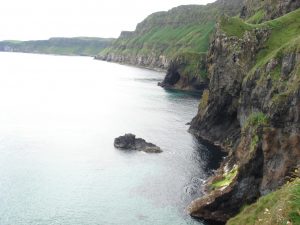 When most people think of Ireland, they immediately picture the beautiful sights and bustling city of Dublin and the south, and, although Dublin is lovely, I’m going to tell you why you should go further north to Northern Ireland.

The city of Belfast
Despite the conflict of the past, Belfast, the capital city of Northern Ireland, is a city on the rise. Smaller and cheaper than Dublin, and split into four different quarters, there’s something for everyone in Belfast. If you want history, you can go to the Titanic Quarter and see the incredible Titanic Museum, which tells the story of the infamous RMS Titanic, which was built in Belfast. From the Titanic Quarter you can see Harland and Wolff, where the ship was built. If you need more history, you can also go to the Ulster Museum in the University Quarter of the city, and see many exhibitions of history and art for free.

As well as history, Belfast is becoming more popular for its amazing nightlife, especially in the Cathedral Quarter, whose cobbled streets are home to many bars and restaurants, many of which have live bands playing late into the night. As well as this, during the summer Belfast has two music festivals, Belsonic and Belfast Vital, which host world-famous artists. Last summer Muse, The 1975, and Tiesto all performed in the city! Some other quarters are:

The beautiful natural scenery
If a city break isn’t your thing, you can always leave Belfast and explore the beautiful coastline of Northern Ireland. By driving up the Causeway Coastal Route, you can see the spectacular sights of The Giant’s Causeway, The Mussenden Temple, Dunluce Castle and Carrick-a-Rede Rope Bridge (you can go across it too, if you feel brave enough!). Head in the other direction and you can see the splendour of the Mourne Mountains and Newcastle, the small seaside town which lives in their shadow. 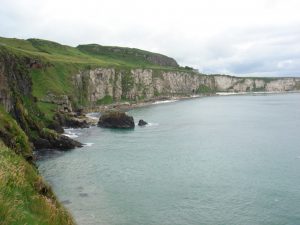 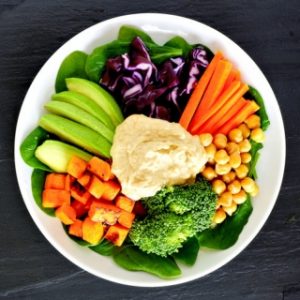 A. A vegetarian UK?

How popular is not eating meat in the UK? Well, it’s hard to say. According to the Vegetarian Society, around 2-3% of the population are fully vegetarian or vegan, and this number has remained fairly steady in recent years.What isbecoming more popular, however, is reducing meat consumption. Sometimes called ‘flexitarian’ or ‘reducetarian’, more and more people are choosing to eat less meat, whether this means they stop eating certain kinds of meat, or they eat fewer meals containing meat each week, or they give up meat for certain days or periods.

When you first think about why people might not want to eat meat, you might think of animal welfare. This is true -often people do have real concerns about the welfare of the animals both before and when they are killed. Intensive farming practices are extremely common and mean animals live very uncomfortably and in distress. And even in places where slaughter practices are well-regulated, manyanimals still die in pain and feeling afraid. But there are other significant factors that influence people’s choice to eat less or no meat too. Health is a big concern for many people, and for those who have reduced or are thinking about reducing their meat intake, this is a very common reason. This might be because of general advice to eat a diet low in saturated fat and with enough fruit and vegetables, studies such as those that link red or processed meat to increased health risks, or other food safety concerns. People have also said that saving money is another factor that influenced them.C. Environmental impactHowever, perhaps the reason that we should all be most concerned with is the environmental impact -meat production is one of the most destructive human activities for our planet. It is becoming more widely accepted that changing our diet would be a very effective way to reduce our impact, with many studies demonstrating its effects and organisations such as the UK Committee on Climate Changerecommending large decreases in meat consumption on climate grounds, as well as a recent global study endorsed by around 11,000 scientists. However, consumption worldwide is growing, and the Food and Agriculture Organization predicts an increase of 76% by2050. Meat and dairy uses around 80% of farmland, and according to the Yale School of Forestry, the biggest cause of deforestation in every Amazon country is clearing land to farm cows. This causes huge environmental damage by releasing very large amounts of carbon dioxide (it has been shown that meat and dairy production accounts for 60% of agriculture’s greenhouse gas emissions,) and it leads to the extinction of thousands of species of life. In addition, in a world where water shortages are continuing to rise, meat production uses vast amounts of water. As just one example, it takes on average 3140 litres of water to produce a hamburger, whereas plant-based burgers can use at least 75% less, as well as causing up to 90% fewer emissions.

Many people find it difficult to imagine cutting out meat from their diet completely. This might be one reason why ‘meat-free days’, when you don’t eat any meat on a particular day of the week, are an attractive option. Many countries around the world have meat-free day campaigns, such as the UK’s Meat-Free Mondays, founded by Sir Paul McCartney and two of his daughters. Other campaigns and events include Veganuary (when you go vegan for January), Meat-Free Week and World Vegetarian Day. And with the rise in people interested in reducing meat consumption has come an increase in vegetarian and vegan food options and recipes. In the UK, for example, there have been more and more product launches of meat-free foods in order to meet the demand, and online youcan find increasing numbers of vegetarian and vegan recipe ideas, with Google searches for ‘vegetarian’ or ‘vegan’ rising significantly in recent years.Whether you try reducing your meat consumption just occasionally, or you find that meat-free Mondays lead to more meat-free days for you, any reduction you make will help reduce your carbon footprint. Why not give it a go and see what happens! 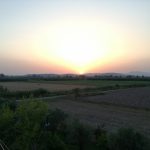 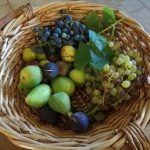 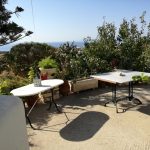 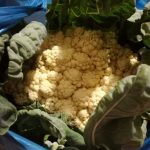 Top 10 Places To Visit In London from Brett Cotham

In case you get tired, you can follow the links below and have some fun playing games relative to recycling.

Help Save the Environment!