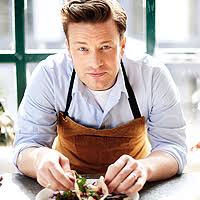 In 2010, Jamie Oliver won the TED prize and gave his TED speech, “Teach every child about food,” in which he spoke about the need for a global food revolution. Four years later, the revolution was in full swing. Jamie’s annual global awareness campaign, Food Revolution Day, reached millions of people every year — the third Food Revolution Day in May 2014 saw more than 10,000 events in 121 countries and reached over 1 billlion people on Twitter alone. 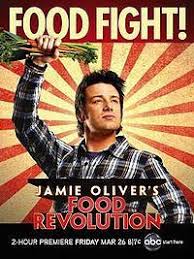 There is, however, still a lot to be done; worldwide, around 1.5 billion people are overweight or obese, one in eight people is malnourished, and one-third of all food produced ends up as landfill. It’s clear that we still need to educate, inspire, and empower everyone to demand more from our global food system. 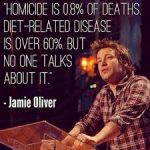 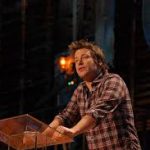 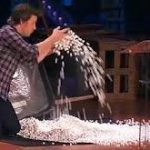 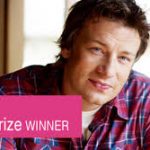 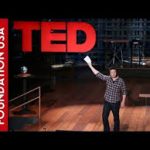