Christmas is here! Why not try baking something a little different this year? Whip up a batch of those delicious-looking gingerbread cookies. You are sure to be asked for seconds, so make plenty! Happy baking and Merry Christmas!

Tis the season to be jolly, the decorations are up, the lights are on, the ice rinks are open and the snow is fast approaching. While the weather may be getting cooler, London’s Christmas season is just warming up. This special cracker of a feature tells you everything you need to know in planning a fabulously festive month in the capital, and for a roundup of all the cultural treats on offer take a look at our December in London feature. 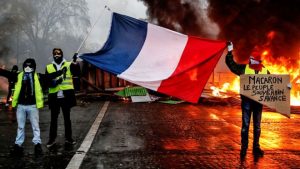 Fuel tax rises which have led to weeks of violent protests in France have now been postponed for six months.The move was announced in a televised address by PM Edouard Philippe, who said anyone would have «to be deaf or blind» not to hear or see the anger.The protests have hit major cities, causing damage and disruption over the past three weekends.The «gilets jaunes» (yellow vest) protests have now grown to reflect more widespread anger at the governmen

At any time of the year, Vienna is one of the most beautiful cities in the world, but at Christmas time, she gets dressed in her finest and is a sight to behold. The Austrian people hold their Christmas traditions dear to their hearts and the festive season is eagerly anticipated and enjoyed by all. One long-standing tradition is the Viennese Christmas markets and even today, Vienna provides an abundance of markets where locals and visitors alike can enjoy the warm, festive atmosphere. The wooden covered stalls of the Christkindlmarkt in front of Vienna’s stately City Hall make up the city’s largest Christmas market. 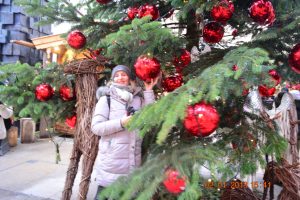 Austria was a major power in Central Europe for centuries in various state guises, until the fall of its Habsburg dynasty after the First World War. But its position at the geographical heart of Europe, and its neutral status during the Cold War between NATO and the Soviet bloc, maintained the much-reduced country’s strategic significance.Austria is now a member of the European Union, but an enduring legacy of its decades of post-war neutrality can be seen in the large number of international organisations that call its capital Vienna their home.These include the Organisation for Security and Cooperation in Europe, the International Atomic Energy Agency, and Opec, the Organisation of Petroleum Exporting Countries.The political consensus, which has seen the Social Democrats and the conservative People’s Party share power for much of the post-war period, has come under strain in recent years with the rise of the nationalist Freedom Party. 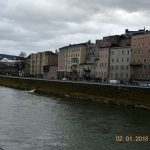 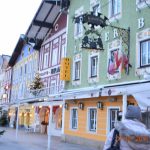 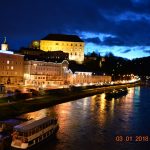 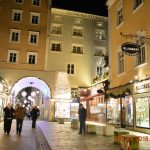 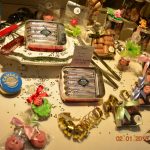 Bernardo Bertolucci the multi-award-winning Italian director of Last Tango in Paris, The last Emperor and The Dreamers, has died at the age of 77 after a spell with cancer, his publicist confirmed. He had been confined to a wheelchair for over a decade, after surgery on a herniated disc in 2003 was unsuccessful and rendered him unable to walk. 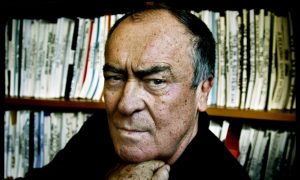