The Union of Barcelos Schools was born on 4 July 2012, due to the unification of Abel Verzim School and Barcelos Secondaryschool.

It is about an Union of schools with an important dimension, with the implantation in an extended area of Barcelos District, in the two banks of the Cávado river, and it gives an educational response to student people from Barcelos  urban area to Póvoa de Varzim and Esposende’s  district borderline.

In spite of it is a new Union,  in this first year of existence, the initial configuration already suffered change, due to opening of Gilmonde School Center, which it includes the previous schools of Fornelos, Gilmonde,  and Vila Seca,  and clousing Foria’s kindergarten.  These changes,  similarly to a fusion, due to the administrative effects, between Paradela 1° cycle school and Paradela kindergarten, brought the Union to became,  in this school year, from 14 to 9 schools, the total number of organic unity.

Internally,  in addition to the management,  that it is set in Barcelos Secondary School, the Union is organized through 5 coordination of establishment,  that is, the EVEN 2,3 Abel Verzim School, in Vila. Seca.,  Barqueiros School Center, Gilmonde School Center, Milhaze Elementary School and thecoordination of joint of the Estabilishment EB1 of Igreja-Criteria, EB1/JI of Ferreiros-Cristelo and EB1 of Paradela. Barcelos School Union realized in the last four years,  17 different European projects in the field of Comenius, Leonardo da Vinci, Individual Mobility of Student, Comenius Assistent and Continuos Training of Teachers.

The Internationalization of the Union’s students is a strong point of its citizenship and it contributes for the improvement of its development and for the lengthen of its interventation in the world and employment. For the teachers, we recognize the importance of an enduring bringing up to date of them, in this way, it supports the access in the way of the continuous training. 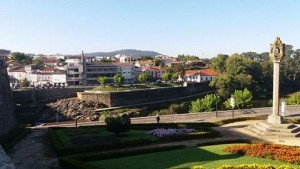 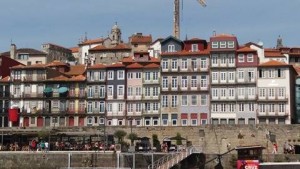 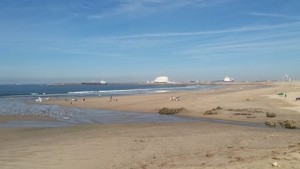 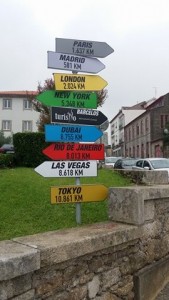 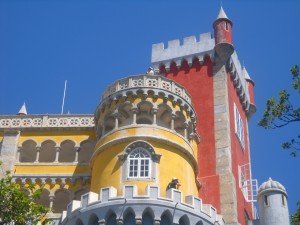 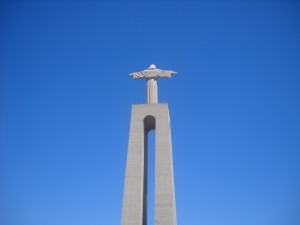