Springer «Research on E-Learning and ICT in Education» 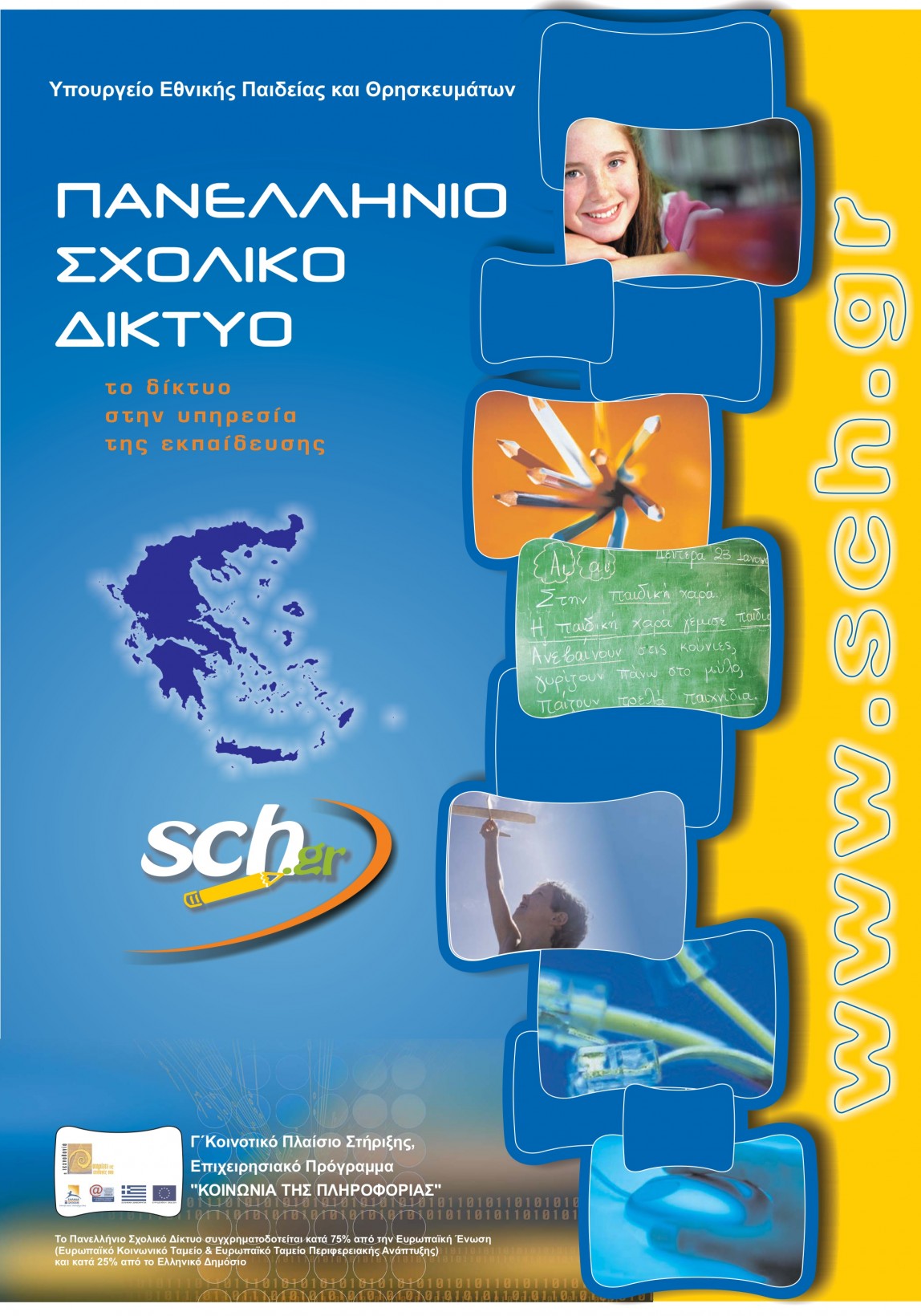 Bush is … remembered as a prophet in another field, computer science. In a 1945 article entitled “As We May Think,” published in the Atlantic Monthly, Bush proposed a device that he called the Memex—an indexed, archival, microfilm machine for cross-referencing and retrieving information. For Bush, this article was an extension of his work in analog computing and microfilm technology. To the modern reader it portends the creation of hypertext and the World Wide Web.