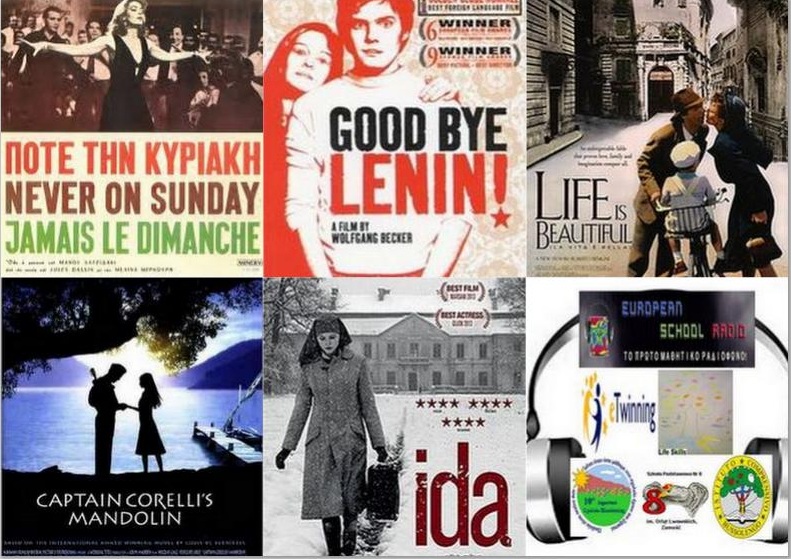 Leonardo da Vinci Secondary School from Bussolengo, Italy, 8th Primary School of  Orląt Lwowskich from Zamość, Poland and 10th Helioupolis Primary School from Athens, Greece cooperate in the eTwinning project “Digital Life Skills on European School Radio”.  Through our 15-minute radio shows, broadcasted in the European Zone, Italian, Polish and Greek pupils inform the ESR audience about the products of our project work together.  Each show consists of six brief announcements in one of the following EU languages: English, Italian, Polish, French, German and Greek. In our third radio show, we will talk briefly about our third “Life Skills” Activity on the topic of prejudice and bias. The activity is based on the “Life Skills: Developing Active Citizens” handbook written by Cliff Parry & Maria Nomikou on behalf of the British Council Greece.  The core of the activity is the story of Mr David Miller who, after losing his job, decides to turn his big house into 6 flats and rent them. To select the right people to live with him in the same building Mr Miller interviews a single mother, an unemployed African-American, refugees, Palestinian students, old pensioners, physically- and visually impaired people and others.

Who do you think he would choose to live with?

The children researched all 14 cases of possible tenants, filled in character identity cards, drew the characters, wrote the scripts and recorded themselves acting them out. The videos are available on our shared TwinSpace. The process and the products of our work are briefly described in two 15-minute Radio Shows in English, Italian, Polish, French, German and Greek. Each announcement is accompanied by a famous film soundtrack in the relevant language.

Below you can read the titles of the music pieces of our “DLS on ESR Radio Show 3”: